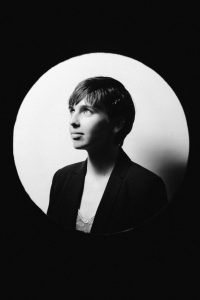 Samantha Frank, a senior from Massachusetts, Texas, and Illinois, is majoring in English in the creative writing track and minoring in studio art and gender studies. Her current scholarship and creative practice have led her to explore nonsexual intimacy and relationships in her writing and art. Her multi-media exhibition, Attachments,  curated by Otis Heimer, appeared in the James K. Schmidt Gallery at Principia College in February of 2019. She presented a poster on the effects of ‘compulsory sexuality’ and ‘amatonormativity’ on the asexual community at the 82nd annual Midwest Sociological Society conference in Chicago. She recently had her short story, “Butterflies” accepted for the 2020 National Undergraduate Literature Conference. This is her second year as Editor in Chief and she has previously served as Fiction Editor. Though she never had imaginary friends growing up, she has always lived closely with characters she’s writing about, often rewriting scenes in her head while traveling or waiting.

Slater Smith is a junior majoring in English in the creative writing track and minoring in mass communications. Last fall, he traveled to Prague, Czech Republic, where he studied Czech literature, studio art, and creative writing. He has written for Principia’s on-campus newspaper, The Pilot, and also wrote for his high school newspaper in Carlsbad, California. He has been writing creatively since the age of 12, but has focused on writing poetry since he started college at Principia in 2017. Slater’s poetry explores space, time and religion, and their influence on humanity. When he is not writing, Slater enjoys staying active by playing pick-up basketball or lifting weights. 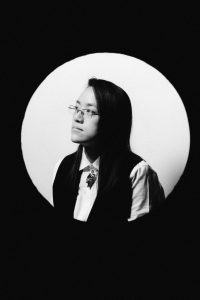 Jade Sperr is a senior majoring in English in the creative writing track at Principia College. She hails from Huntsville, Alabama, where she transferred from the University of Alabama-Huntsville to Principia in 2018. Adopted from China into a European and Native American household and living in a place considered atypical of The South, she is interested in exploring otherness, and liminal spaces. Her fiction writing takes inspiration from mythology and folklore. She enjoys examining outliers and the constructed morality of heroes and villains. In her time off she collaborates with others to explore fantastical worlds and improvised situations. She enjoys the works of Sir Arthur Conan Doyle, Neil Gaiman, Ursula K. Le Guin, Naomi Novik, and Guillermo Del Toro. 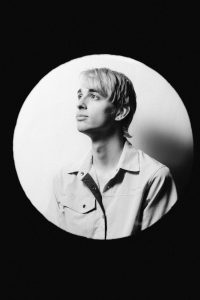 Brendan O’Hagan is a senior at Principia College. He is currently studying English in the creative writing track and plans to graduate in spring 2020. He has written and performed for the college’s Studio 207 theater group and has appeared in several one-acts on campus. Over the summer between his freshman and sophomore years he studied abroad in Ireland where he did extensive devised theater work. 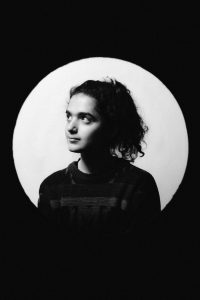 Leyla Ghanem is a sophomore from The Woodlands, Texas and the current Poetry Editor for Mistake House. In her last year of high school, she created twelve art pieces that reimagined idiosyncratic pictures of her cat. Her latest obsessions include running, listening to random podcasts, and re-reading Lord of the Rings. She is currently looking for something else to read and listen to.

Sean Hannan is from St. Louis, Missouri and is currently a senior majoring in English in the creative writing track. Over the past year, he has grown increasingly interested in obsessive characters through his practice in writing short fiction and screenwriting, as well as the operation of time in writing. He has most recently begun an exploration of surrealist film. He plays third base on the Principia Panthers’ baseball team. In June and July of 2018, he studied archeology in Malta on a Principia Abroad. He spends most of his spare time watching films or producing his own short films. 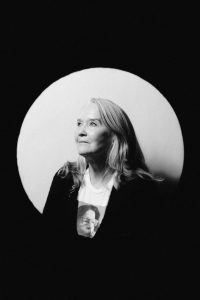