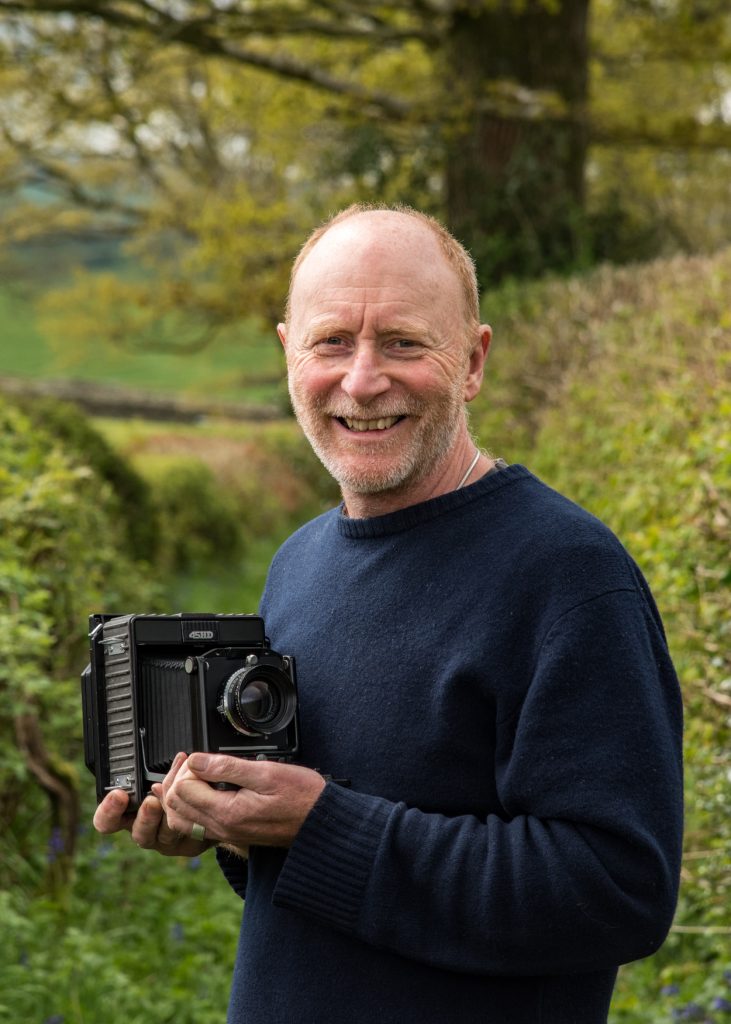 Rob Fraser is a photographer who now lives in Cumbria, UK. Proudly Scottish born, he spent his early years in South West England, where he grew up with the plains and wetlands of the Somerset Levels as his backyard/playground. His young adult years were then spent in Pembrokeshire where he began his work as a photographer at the weekly newspaper, The Tenby Observer, before working as a Ground Photographer for the Royal Air Force and eventually becoming a freelance photographer in 1990. Rob became a trekking guide for a UK-based company in 2003 and for the past 17 years he has led over 70 treks, some to the world’s remotest places. These places include the Himalayas, Patagonia, Kamchatka, and several peaks in Africa.

Over time, Rob shifted his focus to landscape work, and in 2002 he moved to Cumbria. In 2009, Rob began collaborating with poet Harriet Fraser and the two have worked on various projects since. One of their first major collaborations together, Land Keepers, highlights the stories of the hill farmers of Cumbria who live in close proximity with the land. Like Harriet’s poems, Rob’s photography centers on the natural world, specifically the mountainous vistas of the Lake District, which they often frequent, as well as the people who inhabit it. Their collaborative practice somewhere-nowhere encapsulates their ongoing curiosity about place and gives a view into the complex relationship between people and their natural environment. You can visit their website to learn more about their projects and see images: http://www.somewhere-nowhere.com/.